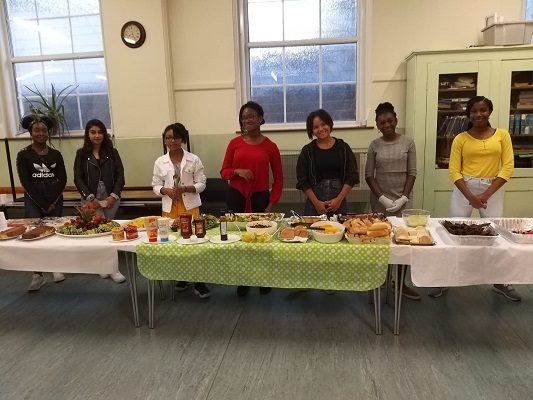 A Christian home is orderly. “God is not the author of confusion but of peace” (1 Corinthians 14:33). In an important sense, this home is guided by Thoreau’s famous dictum: “Simplify, simplify, simplify!” It is purposely not in chaos. The tyranny and bedlam of the world are required to stay outside. The members of the household regularly review everything that’s allowed in. Should it stay? Does it build up the family? Does it encourage people to value one another over things?

A Christian home is a place of service. Its atmosphere is tempered and flavored with acts of kindness, respect, humility, and love. This is where husbands and wives discover that serving each other in Christ is primary; that service to others in the outside world is built upon an attitude of selflessness at home; and that all of life, including the mundane duties of laundry, housekeeping, and lawn-mowing, can be sacred.

A virtuous woman is nothing like what you see in the world today. You can marry a beautiful woman, but beauty doesn’t make a virtuous woman.

Genesis 2:18-24 “Then the Lord God said, “It is not good for the man to be alone. I will make a helper who is right for him.” From the ground God formed every wild animal and every bird in the sky, and he brought them to the man so the man could name them. Whatever the man called each living thing, that became its name. The man gave names to all the tame animals, to the birds in the sky, and to all the wild animals. But Adam did not find a helper that was right for him. So the Lord God caused the man to sleep very deeply, and while he was asleep, God removed one of the man’s ribs. Then God closed up the man’s skin at the place where he took the rib. The Lord God used the rib from the man to make a woman, and then he brought the woman to the man. And the man said, “Now, this is someone whose bones came from my bones, whose body came from my body. I will call her ‘woman,’ because she was taken out of man.” So a man will leave his father and mother and be united with his wife, and the two will become one body.” 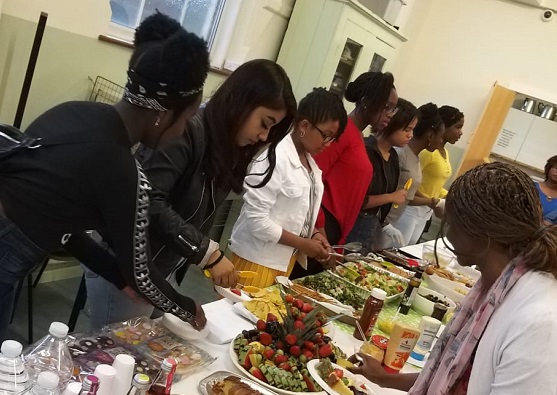