We believe in the unity of the One True and Living God who is the Eternal, Self-Existent “I AM”, Who has also revealed Himself as One being co-existing in three Persons – Father, Son and Holy Spirit

We believe in the deity of Jesus Christ as the only begotten Son of God. We believe in His substitutionary death for all men, His resurrection, and His eventual return to judge the world.

We believe all men are born with a sinful nature and that the work of the Cross was to redeem man from the power of sin. We believe that this salvation is available to all who will receive it. 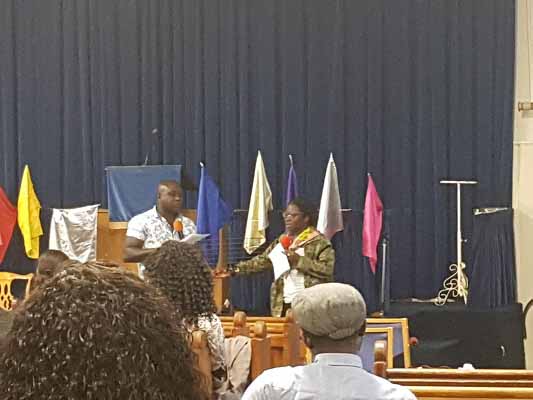