Reverend Patricia John was born in La Brea, Trinidad, West Indies and emigrated to the UK in 1973 to study nursing at the St Heliers Group School of Nursing, in Surrey.

She qualified as a Registered Nurse in 1976, progressed into Midwifery in 1980 and then joined Whipps Cross University Hospital NHS Trust in 1982.

She served the Trust for 28 years and was promoted from Community Midwifery to Team Leader and then finally into the Senior Management Team as a Head of Midwifery.

While in post she completed her Diploma in Professional Studies in Midwifery, Bachelor of Science in Midwifery (Hons) and finally retired in 2010.

She first began to sense the call of God on her life when she joined the New Testament Assembly branch in Leyton in 1976 where she served for 18 years. She was an active member of various ministries including the choir, women’s ministry, Sunday School department and National Youth President.

She was ordained as a Reverend in 1982 and spent her time preaching, teaching and ministering in the UK, Caribbean and the USA. Reverend Patsy completed her Certificate of Higher Education in Theology with Lampeter University in Wales in 1987. In 1995 she also completed Diploma in Leadership, Pastoral Theology, Old Testament and Rudiments of Revival with Logos International School of Ministry Assemblies of God, Walthamstow Branch.

Reverend Patsy joined Assemblies of God in 1994, first serving at a church in Walthamstow, East London and then as an Associate Pastor at The Full Gospel Hall, in Plashet Grove, East Ham where she is currently based.

While taking an active role at Full Gospel Hall, Reverend Patsy is still called upon to minister in UK churches where she preaches and teaches many people.

Despite her busy schedule she feels an incredible call to preach the Gospel to people across the world in order to be a channel of God’s glory.

She is one of seven brother and sisters, has two grown-up daughters, grandchildren and resides in East London. 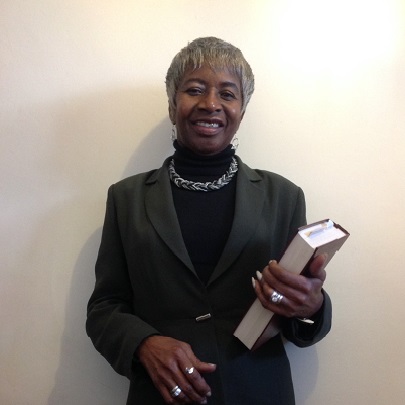 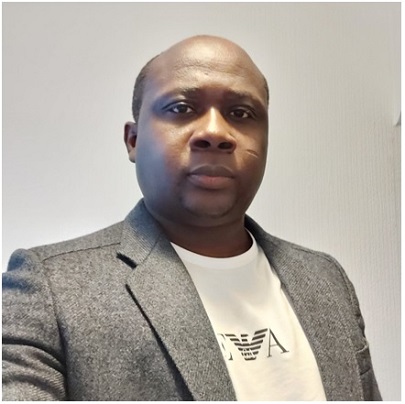 Eric grew up in the city of Kumasi in Ghana and came to the UK in 2001. Although born into a Christian family, it was not until his late teens that he came to personal faith in Jesus which he describes as a “gradual transformational process” rather than a “Damascus road experience.” Eric was involved in Sunday School and Youth ministry in Ghana until in 2001 and then he gained a scholarship to go to Bible college in Wolverhampton in the United Kingdom. He intended to stay for just two years to complete his Diploma in Biblical Studies but after the course he was encouraged to pursue a degree in theology. He completed his B.A. in Theology at London School of Theology in 2007 and Masters’ degree in Cross Cultural Leadership in Missions with Redcliffe College in Gloucester in 2013.

Eric has worked for various Christian organisations in the UK including Bible Society and is currently the Church partnership lead for Newham Youth for Christ.

Eric has been the Youth Pastor for The Full Gospel Hall since 2014.He has a keen desire to train and equip young people to live out their God given purposes, supporting them in their spiritual walk into adulthood. Proactively administering programmes for the Youth and Children ministries. On top of his role as a Youth Pastor, Eric is also involved in the main Church where he speaks and teaches regularly.

Outside work, Eric is a huge sports fan. He is also interested in arts and artefacts and therefore visits museums and art galleries regularly. Eric is also a family man and enjoys spending time with his kids.